Jersey Shore Therapeutic Health Care has scrapped its plans for a medical marijuana dispensary on Adamston Road, instead focusing on its goal of opening a cannabis cultivation center.

The company still hopes to open a medical marijuana dispensary in the Shore area. But co-owner Anne Davis said the focus in Brick will now be on getting approval for its 48,000-square-foot marijuana growing facility.

The former OceanFirst Bank site, which would have housed the dispensary, will instead be used as office space for the business, she said.

"I still really want to do a cultivation and processing center here because it's the perfect location," Davis said. "The building is the same, the business is the same. Whether I'm selling it in Brick or at another location, the building operations are the same."

The property is already zoned for agricultural use, meaning the project does not require a variance. That means the project will go before the Brick planning board instead of the zoning board, Davis said. 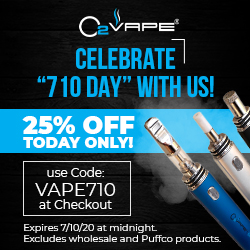